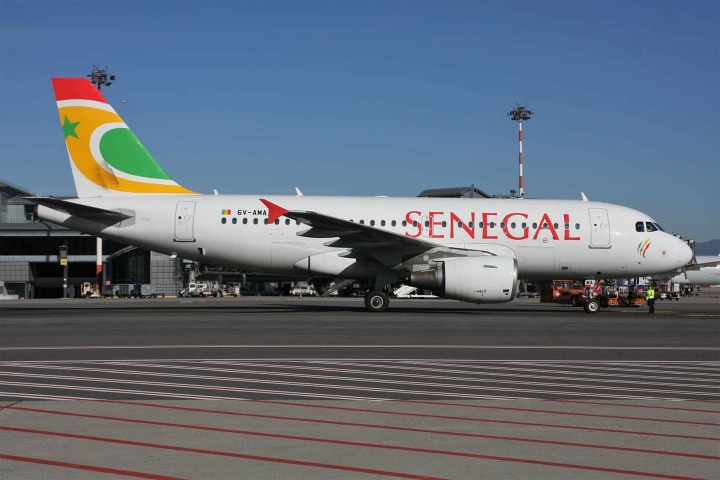 Air Senegal takes off from Dakar to Milan Malpensa

Operating three-weekly, the 4,198-kilometre route is one of the world’s longest by the A319, with the first flight from Malpensa being six hours.

It is currently in direct competition with a twice-weekly Neos service, which began in July 2020 following the end of Air Italy, and which ends in March, so another reason for Air Senegal’s launch. And it operates indirectly with Blue Panorama’s three-weekly operation to Bergamo.

However, Air Senegal will soon change to A321s, with lie-flat seats, with frequency growing to four- and then five-weekly.

Air Senegal’s new Milan Malpensa service is – like its other European routes – well-coordinated to enable two-way connectivity over Dakar to Abidjan, Bamako, Conakry, Banjul, Ziguinchor, and Nouakchott. It is scheduled to depart Dakar at 0110 and to arrive back at 1500.

Dakar – Milan had round-trip P2P demand of 111,000 in 2019, with traffic from Milan to the five connecting destinations amounting to almost 30,000
Malpensa airport user
Top
Rispondi
29 messaggi