We were commissioned to design the exteriors of this large hotel in front of Malpensa International Airport as a result of our competition winning entry for the overall design of the building.

Despite its size (420m long, 64m wide, 21m high) the building was conceived as a design object. Partly because Milan is Italy's design capital, and partly because we were interested in investigating the technical and architectural properties of a skin or membrane to be perceived dynamically as façade not only on its four sides but also the roof- visible from the access road to the airport complex.

The hotel itself is set on an existing base consisting of a huge car park over the railway that passes underground. The hotel has 430 rooms, a conference centre, a spa accessible directly from the airport via an existing connecting bridge over the surrounding ring road. The car park is to be clad with a grille open for natural ventilation but opaque from the outside, to create a solid base. The building is enclosed in a membrane to be realised in either titanium-zinc or, preferably, Corian (more like a design object) which establishes its lower datum above the existing car park, wraps around the three storeys of the hotel, producing a series of curved facades, facing the airport, and inner cut-out courtyards and finishes parallel to the starting edge. The ends are left empty to emphasis the horizontality of the volume with shallow water pools connected along the front lower ledge of the facade. All the plant extracts and ventilation “breath” through the vents cut into the top part (roof) of the membrane.

The layout of the rooms are organised around the courtyards which give a comb-like form to the plan and avoid a direct view from the airport into guest rooms. On the open side these blocks of rooms articulate the façade in an irregular sequence of solid and void. The solids in turn are articulated by a series of thick sculptural PVC blackout curtains which give both depth and a dynamic to the overall elevation.
Ultima modifica di I-TIGI il mer 28 nov 2007, 11:46:40, modificato 2 volte in totale.
Top 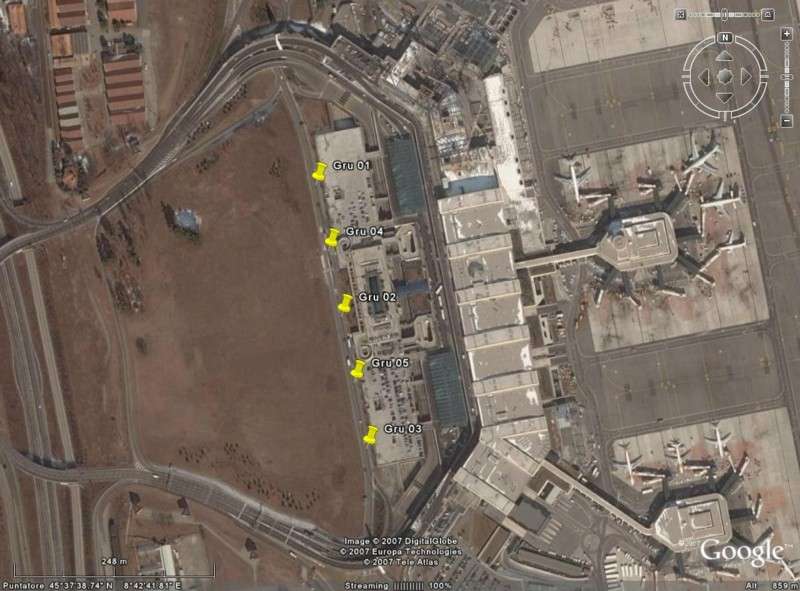 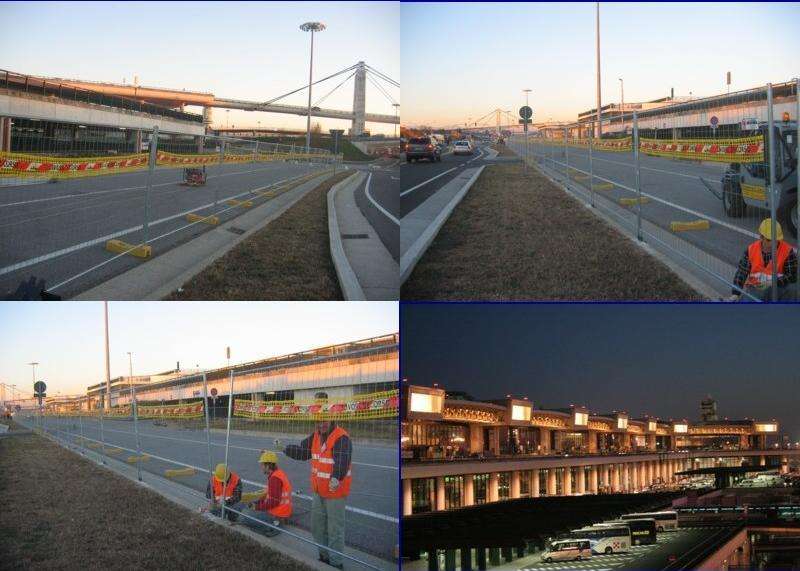