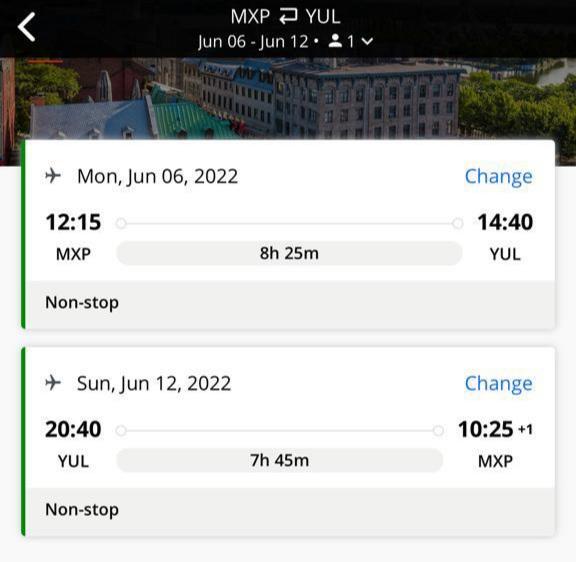 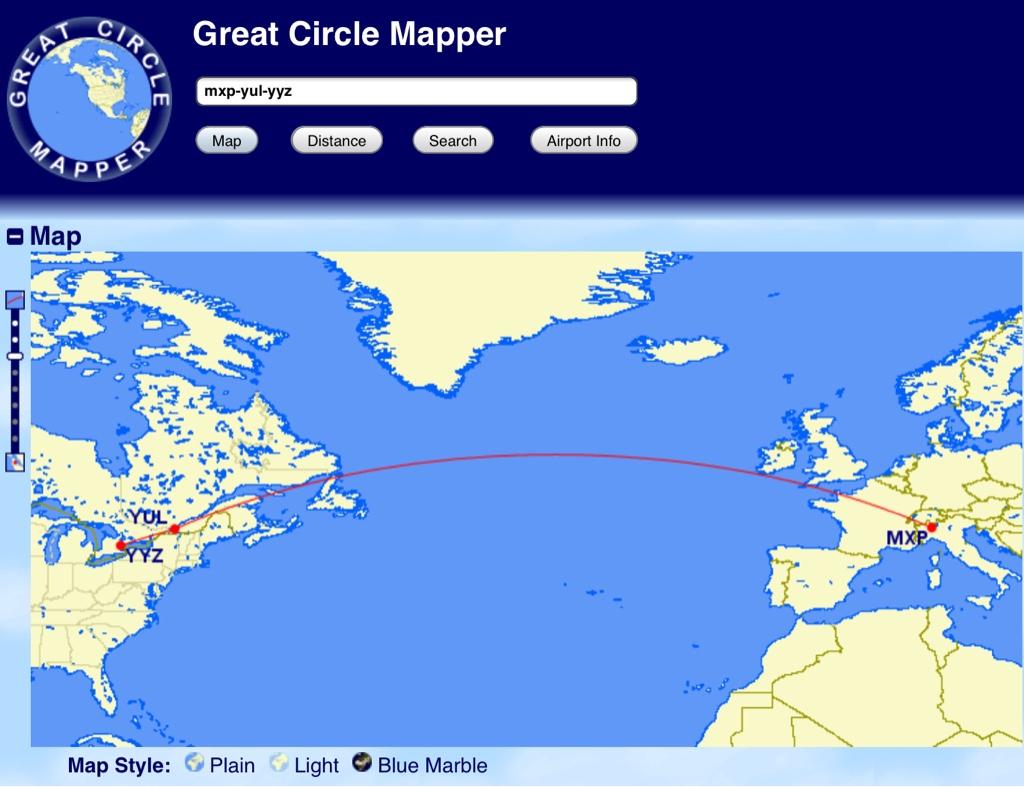 Air Canada schedules new Milan route, resumes Munich
Canada’s flag-carrier is rebuilding its European network with the resumption of service to Munich and plans to launch seasonal flights to Milan


Air Canada has opened reservations for a new route to Europe from Montreal which will connect Quebec’s largest city with Milan.

Service will be onboard Airbus A330-300 aircraft, equipped with 32 business class seats and 265 economy seats.

Italy is traditionally an important market for Air Canada during the northern summer season. The airline served three destinations in the country prior to the pandemic, providing 31X-weekly flights and almost 22,000 two-way seats during the peak summer season in 2019.

Data provided by OAG Schedules Analyser shows that the airline’s summer flights from YYZ and YUL to Venice (VCE), as well as from Toronto to Milan, are yet to return to the carrier’s schedule.

The route between Toronto and World Routes 2021 host Milan launched in June 2014, becoming the only nonstop service from Canada to the provincial capital of Lombardy. Defunct carrier Air Italy also operated YYZ-MXP service in 2019, but both Air Canada and Air Italy’s last flights on the route took place in October of that year. Since then, the market has been unserved nonstop.

Sabre Market Intelligence figures reveal that overall O&D traffic between Canada and Milan totaled 160,267 two-way passengers in 2019, with Toronto-Milan the largest city pair accounting for 61% of the market.

The planned launch of the YUL-MXP route comes as Air Canada continues to rebuild its European network after strict Canadian travel restrictions curtailed much of its international operations over the past 17 months.

After operating just eight routes to Europe in June, the carrier’s network has since increased to 19 and further resumptions are planned following Canada’s announcement to reopen international borders to fully vaccinated travelers from Sept. 7.

Toronto-Munich (MUC) will restart on Sept. 6 with up to three flights per week using Boeing 787-9s. MUC CEO Jost Lammers said the resumption represents an “important sign for a further recovery of transatlantic traffic.”

The route forms an extension of Air Canada's Toronto (YYZ)-Milan service, which operated seasonally from 2014 to 2019.

In addition, the Toronto-Milan service will return but will now be operated via Montreal.